Hunting, fishing, trapping and foraging are important activities to many community members. They are important to the traditions and culture of Sucker River and provide opportunities for economic ventures, recreation and greater self-sufficiency.

In addition to the lands identified as culturally significant within Sucker, Lac La Ronge Indian Band (LLRIB) has identified their traditional land use boundary as stretching from Big Sandy Lake in the South, to Foster Lake in the North, putting much of central Saskatchewan within their traditional territory The Band has identified the location and significance of this territory, and has developed goals for these lands in its LLRIB Band Policy on Traditional and Contemporary Land Use. 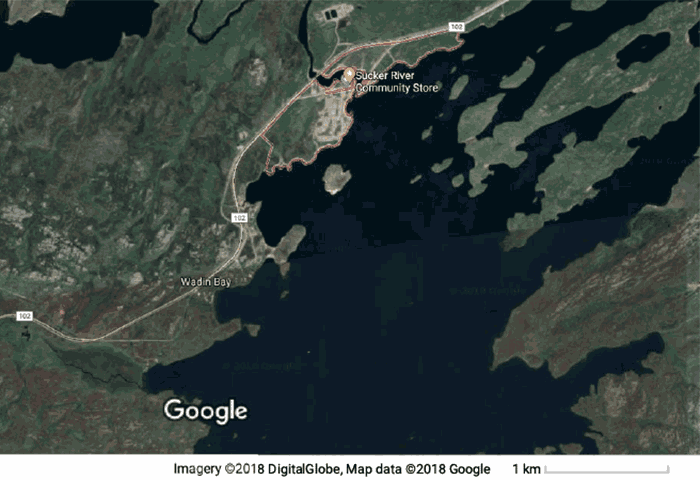