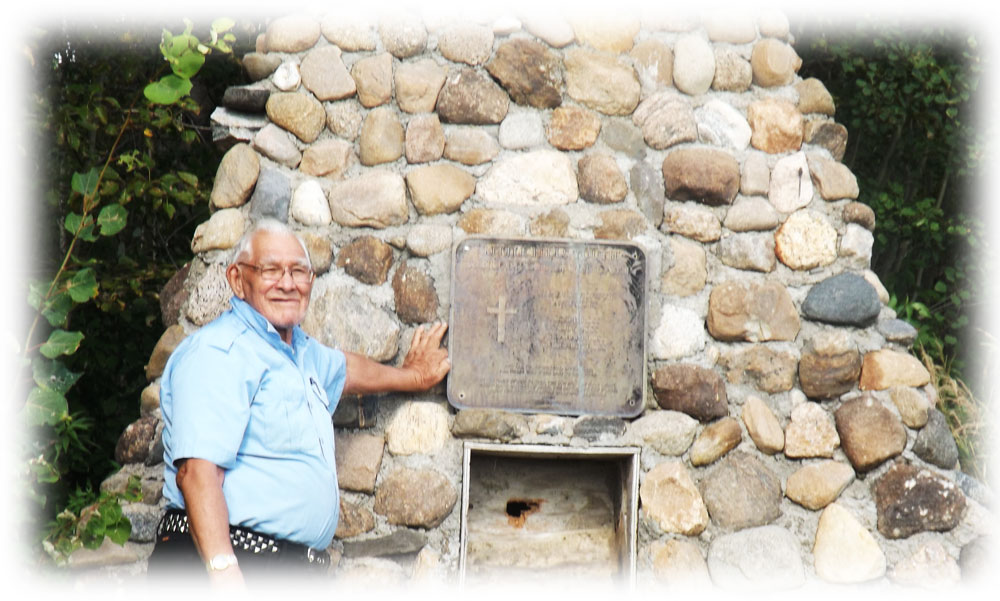 Elder Albert was compassionate, humble, kind, and outspoken and spoke on behalf of “the people” at community meetings, events, and funeral services. He attended numerous meetings and always had a smile and a joke with all his friends and relatives. In addition, elder Albert Ross openly shared his vast experience and knowledge of the Woodland Cree culture and traditions at LLRIB meetings and events.

Elder Albert had a strong faith and was active in the Anglican Church. He traveled throughout the communities attending funerals to support and strengthen the grieving families. He would often stay for days, for the entire wake and funeral.

In his younger days, he was an avid trapper. He continued to trap, hunt and fish for as long as he could for many years. He rarely missed trapper meetings and always took the opportunity to share his wealth of knowledge about trapping on the local radio station, sharing his passion for trapping and the trapline.

Chief Tammy Cook-Searson said: “Elder Albert Ross will be deeply missed for his leadership, compassion, honest opinions, stories, sense of humor, and friendship. Our thoughts and prayers are with the Ross family.”