All Lac La Ronge Indian Band schools – Senator Myles Venne School, Bell’s Point Elementary, Sally Ross School and Chief Moses Ratt School from pre-k to grade 12 including Head Start will be suspended indefinitely, effective March 20th, 2020 due to the ongoing COVID-19 pandemic. This will provide our staff and parents with time to find alternate care for their children. Our staff MAY be requested to help prepare information packages and learning enrichment packages at the request of parents/caregivers. There will be NO impact for students on absences or grades. LLRIB education is strongly encouraging children to stay at home. However, we acknowledge that the mental/physical well-being of our students is our top priority. We will have staff available via phone should any students/parents have any concerns or questions in each of our schools until Friday, March 20th, 2020.

After Friday March 20, parents can call the Public Health Nurse at LLRIB Health Services at 425-1720.

At this time, only the daycares will remain open with added janitorial staff for extra cleaning. All sick children will be required to stay at home.

All further updates and communication will be posted on llrib.com 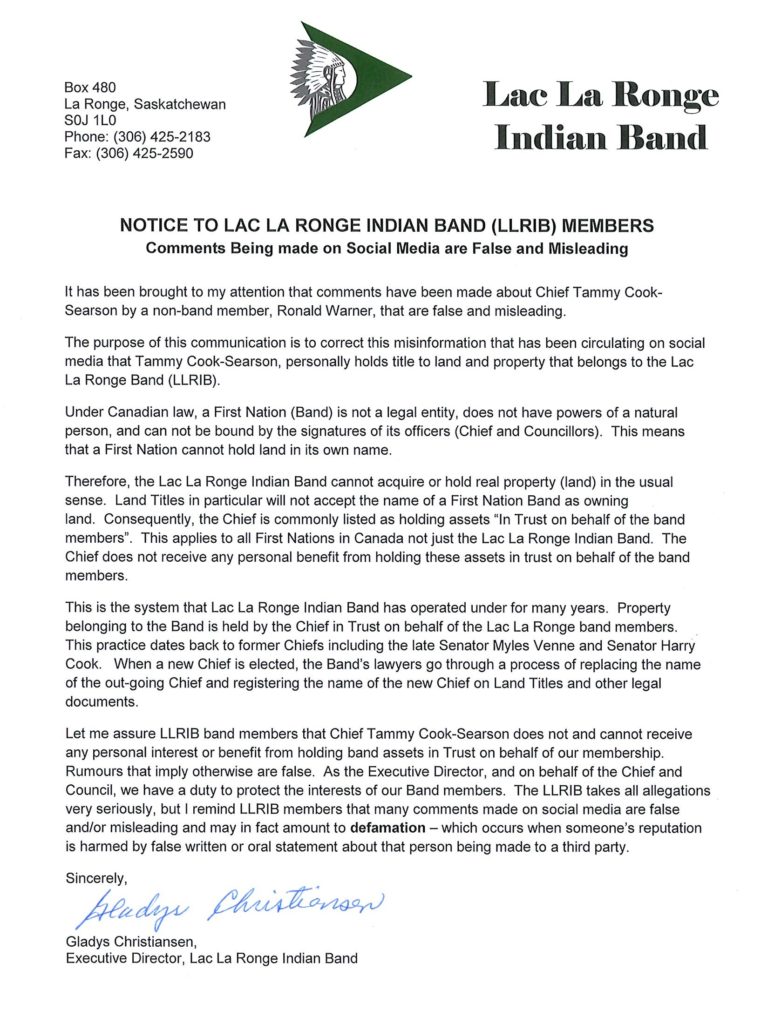 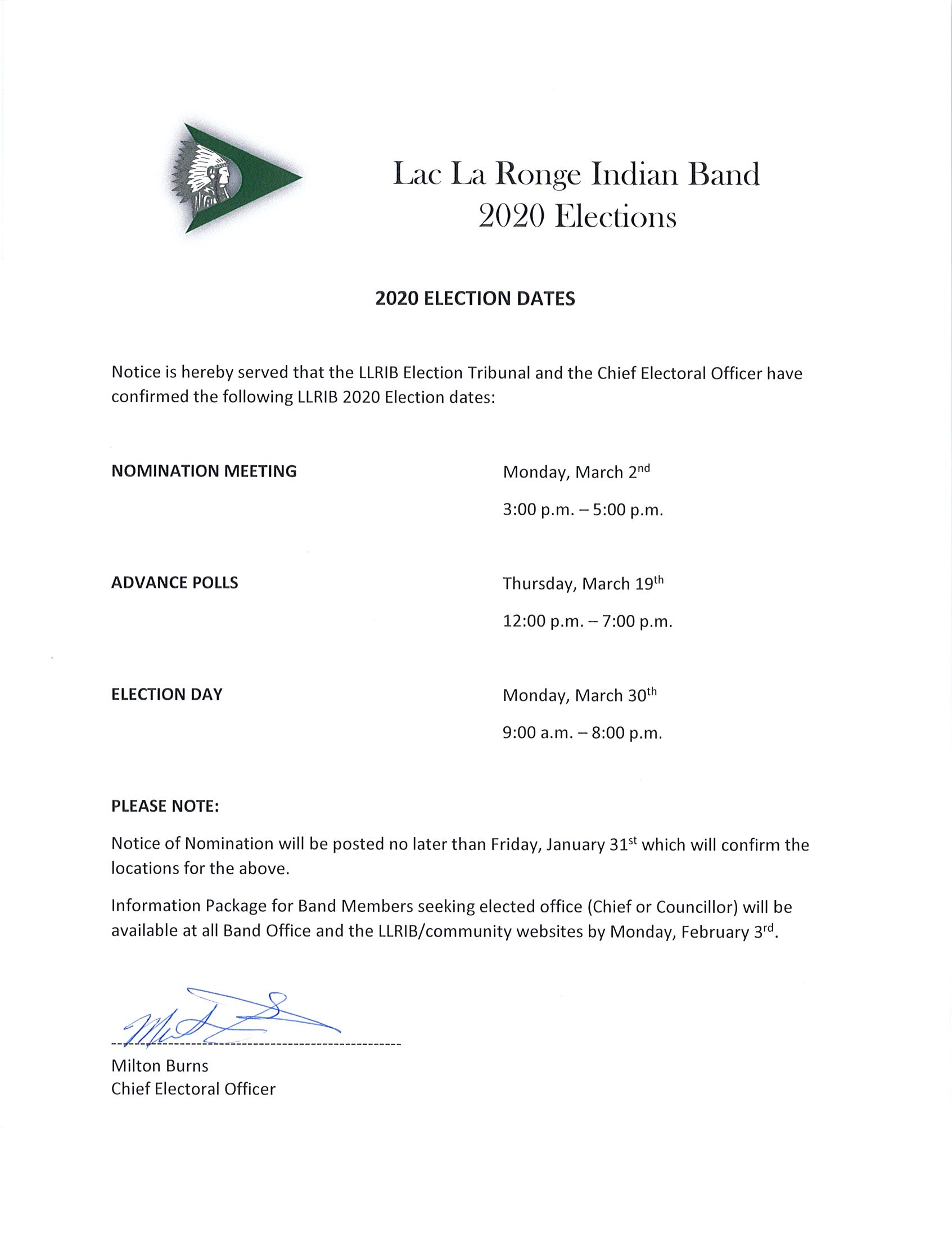 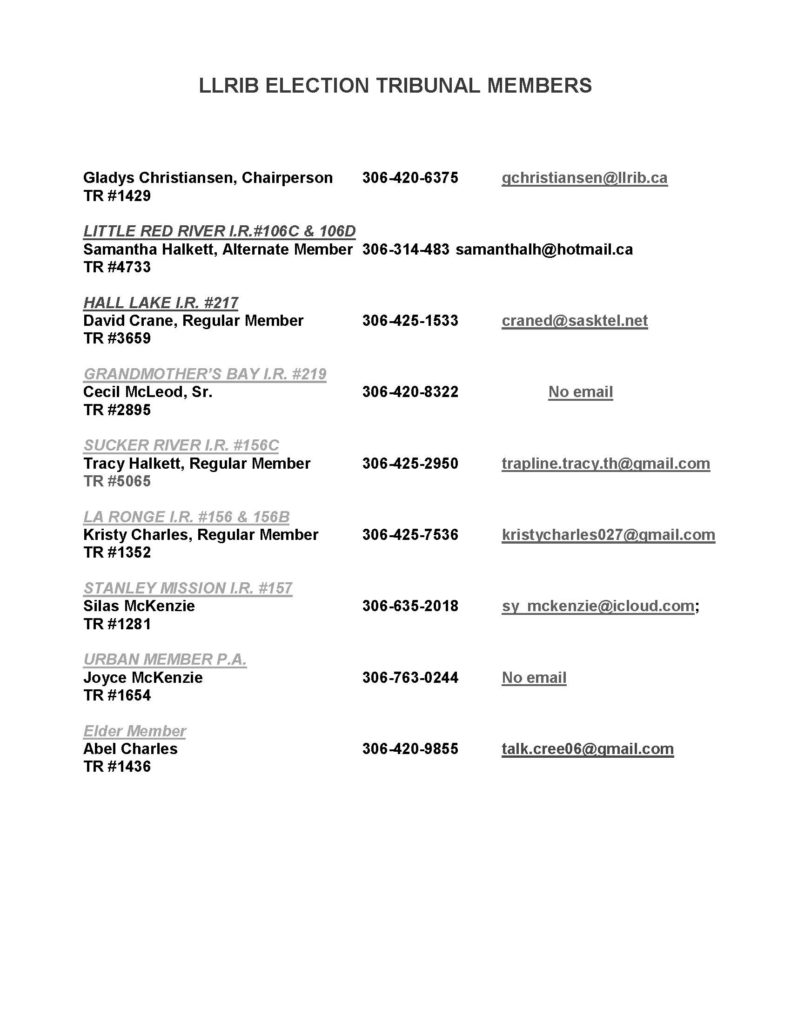 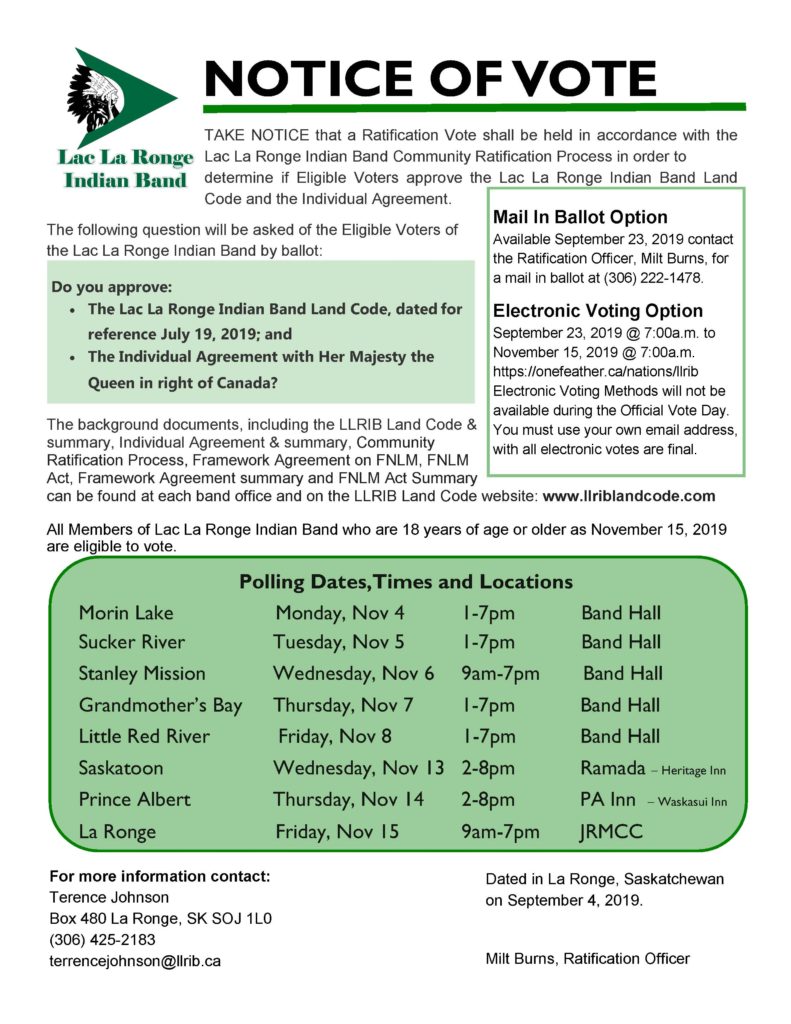 This was a presentation made to Chief and Council by the Education Authority Working Group in Saskatoon on June 25, 2019. The official decision by Chief and Council is to hold off on moving forward with an Education Authority until April 1, 2020. Two rounds of visits are scheduled this year to update community members. The first round visits will be scheduled for late September and early October. The next of round of visits will be scheduled early in the new year (2020).

The decision to move in this direction was made by Chief and Council. LLRIB Education must respect this decision.

I have been nominated to be the Liberal candidate for the upcoming federal election scheduled for October 21, 2019. I have been very proud and honoured to have been elected as your Councillor and Chief for 22 years. If elected as your MP, I will still continue to be available to you and to represent you as part of this riding.

We need strong leadership from the band, municipal, provincial and federal levels. Just as I did at the band level I will be fighting hard for our issues that matter most in our riding. If elected I will represent all our people to the best of my abilities as a Member of Parliament. I will make myself available as well as communicate effectively on action that is taking place at the local to the national level.

I want to take this opportunity to thank you for your continued support and understanding. By working together, we can overcome many challenges and achieve positive results towards the betterment of our communities.

Click Link to Print – Hands on Healing Schedule May 2019 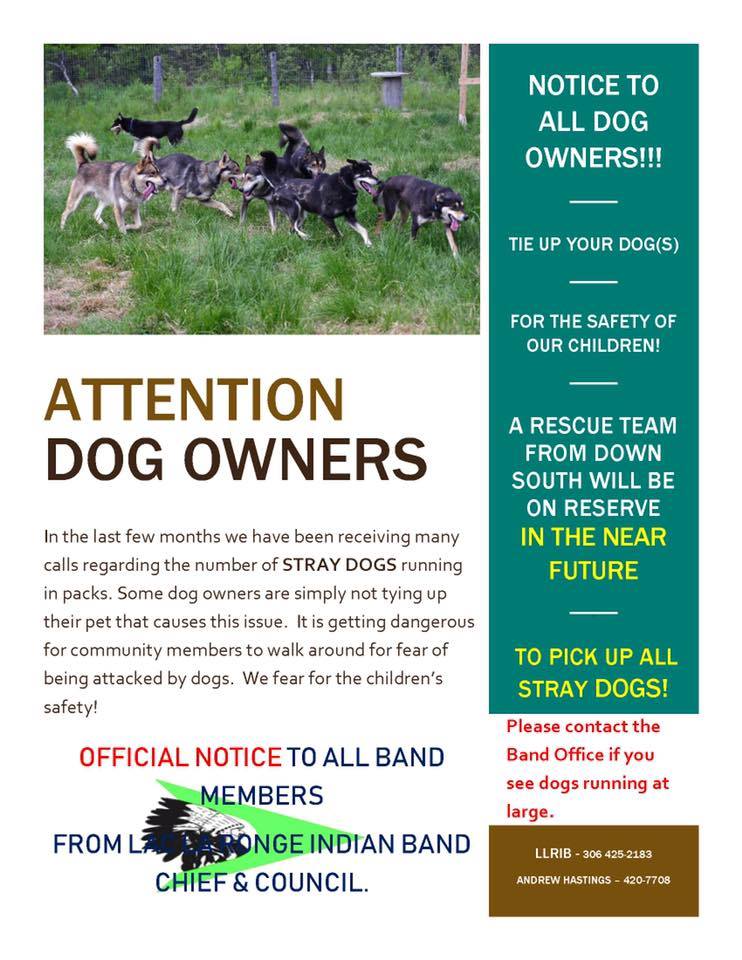 You can email your current address to the Membership Office: 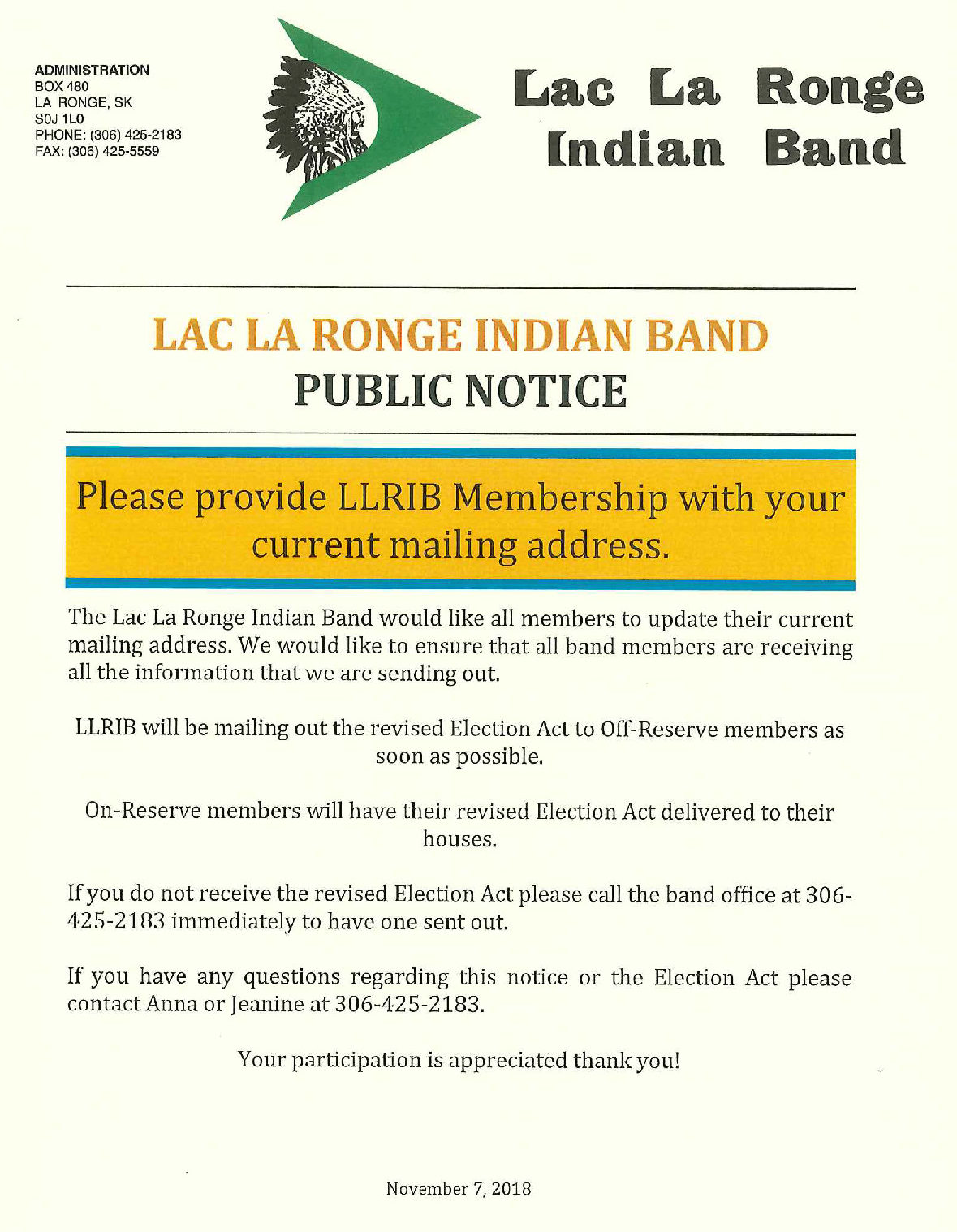 The Lac La Range Indian Band would like all members to update their current mailing address. We would like to ensure that all band members are receiving all the information that we are sending out.

LLRIB will be mailing out the revised Election Act to Off-Reserve members as soon as possible.

On-Reserve members will have their revised Election Act delivered to their houses.

If you do not receive the revised Election Act please call the band office at 306-425-2183 immediately to have one sent out.

If you have any questions regarding this notice or the Election Act please contact Anna or Jeanine at 306-425-2183.

Your participation is appreciated thank you! 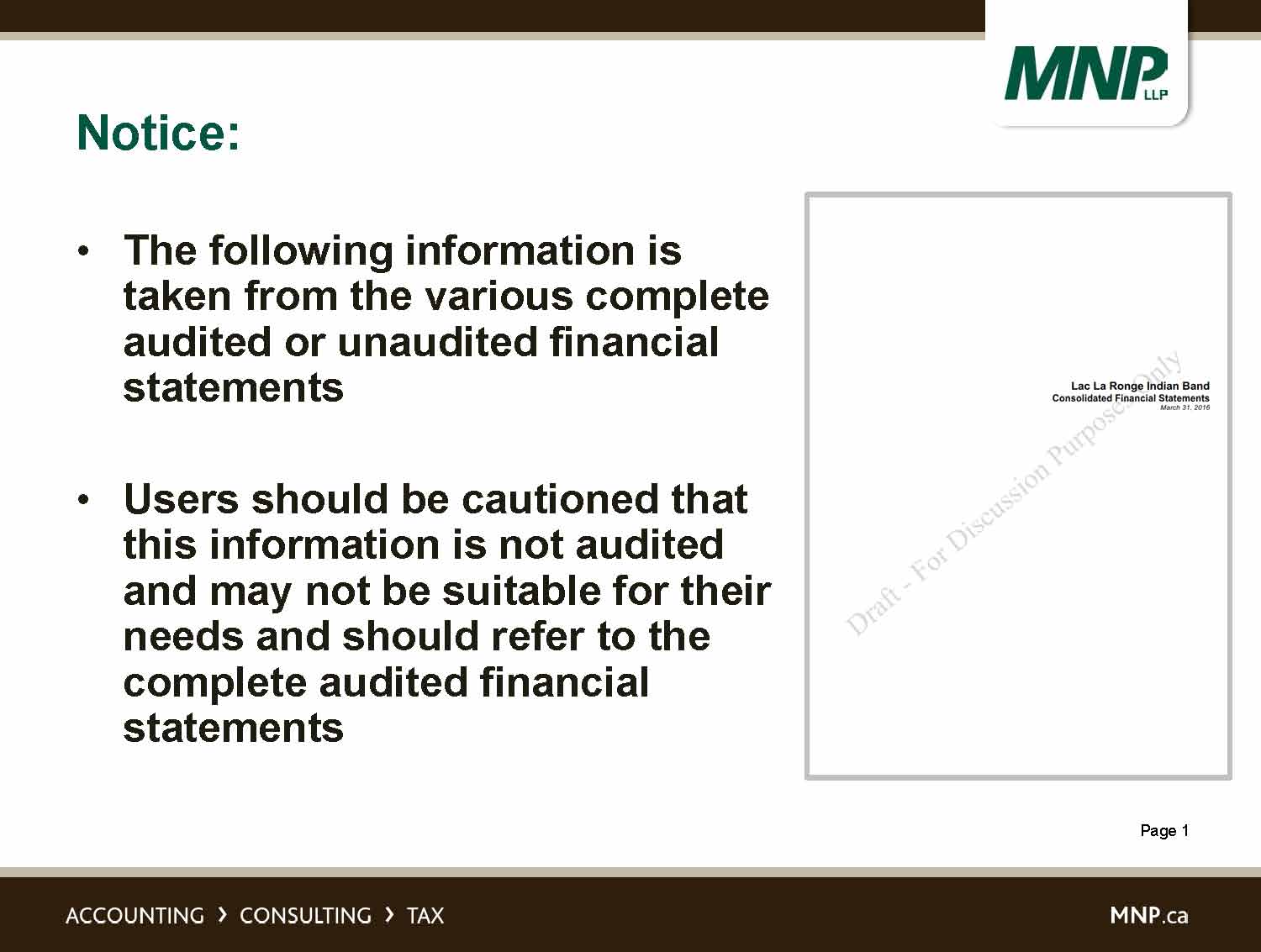 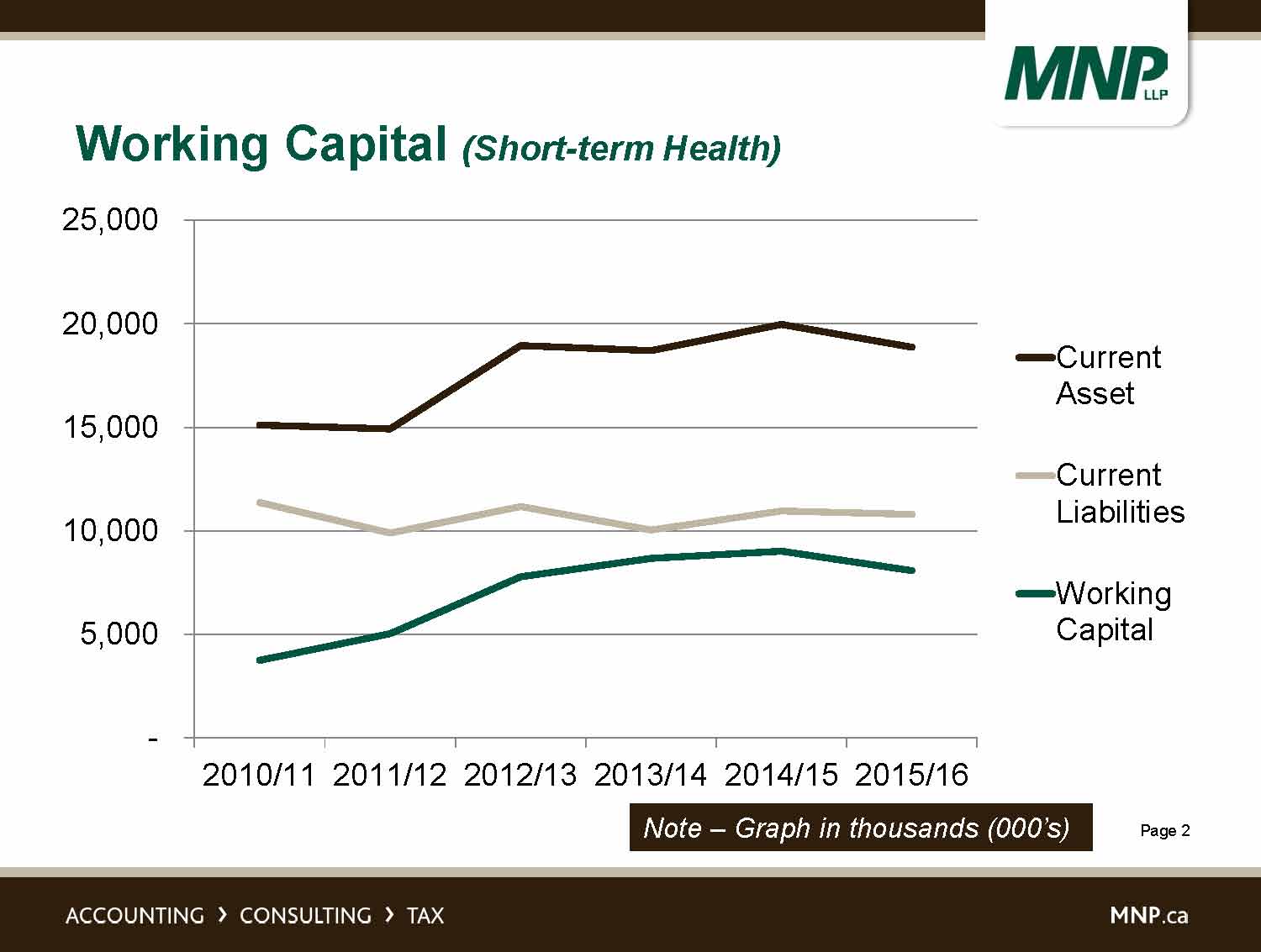 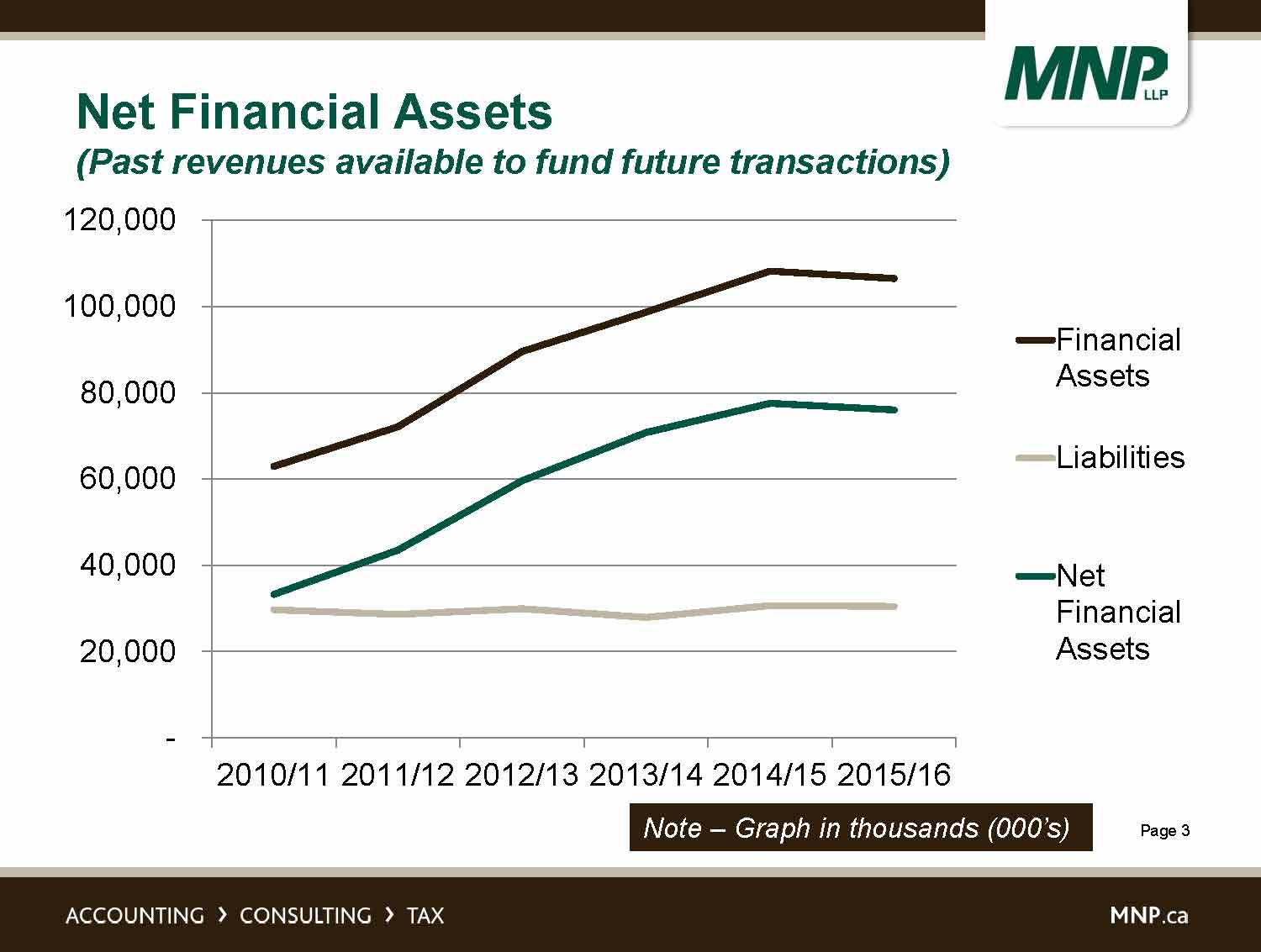 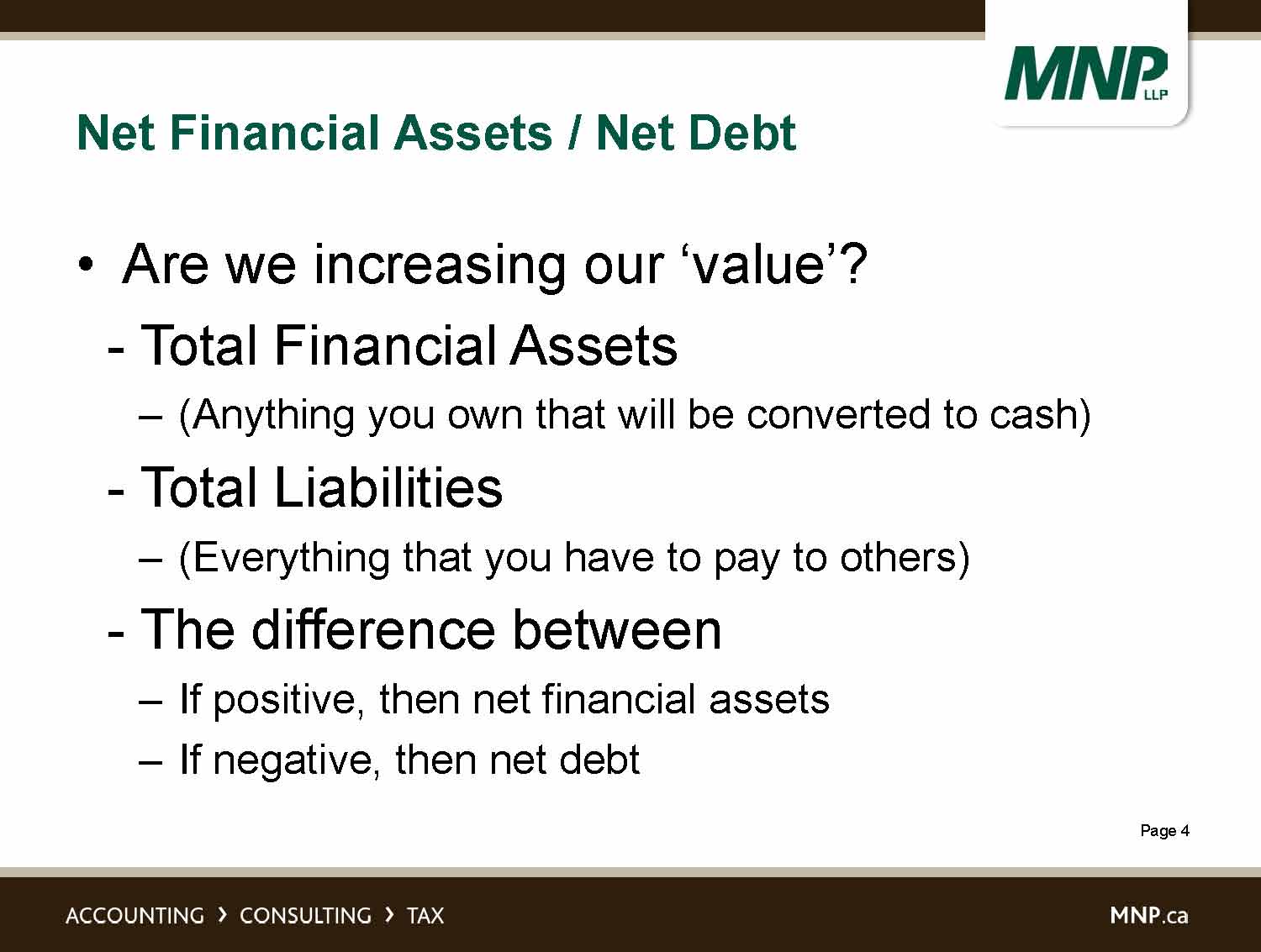 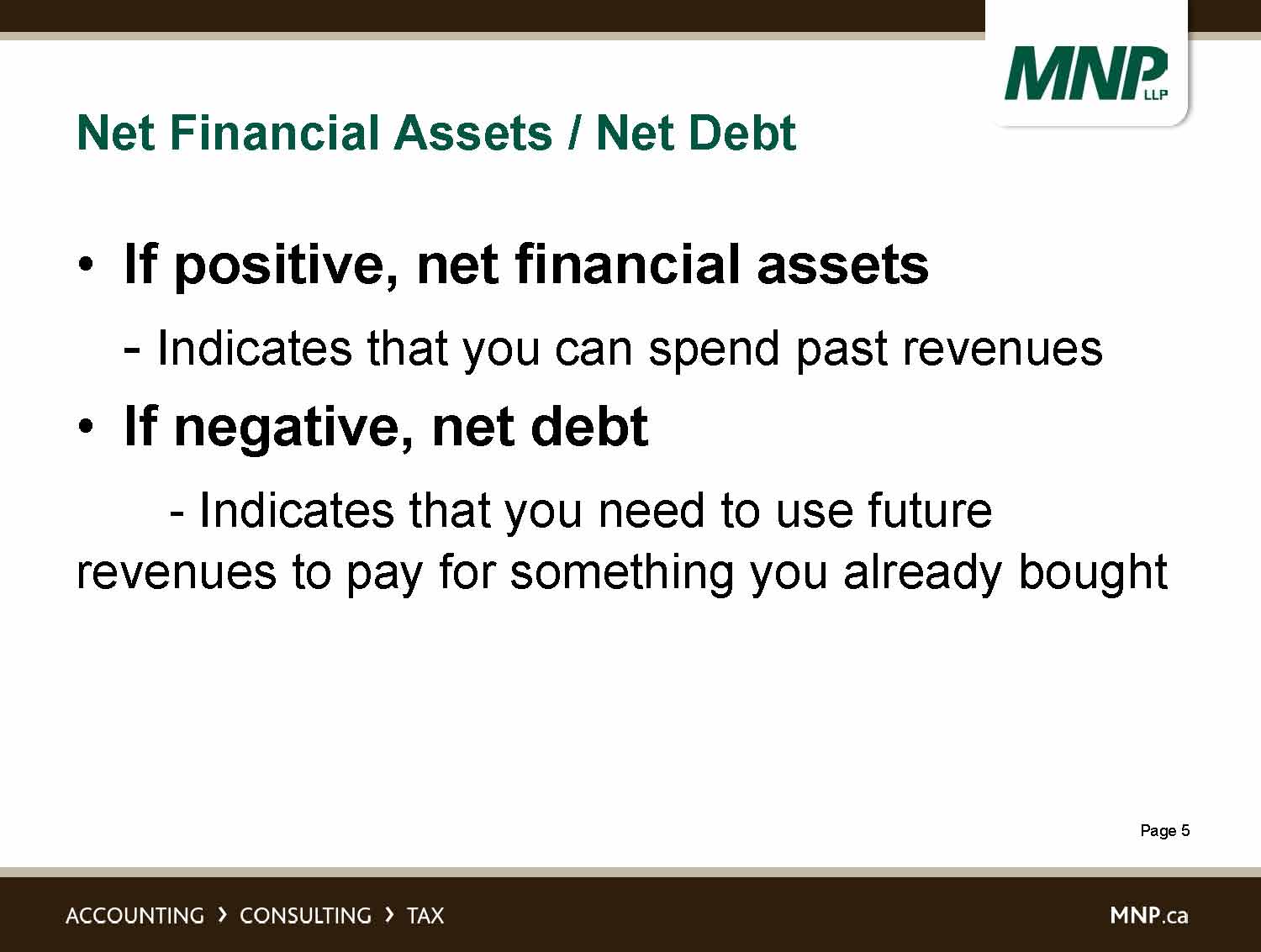 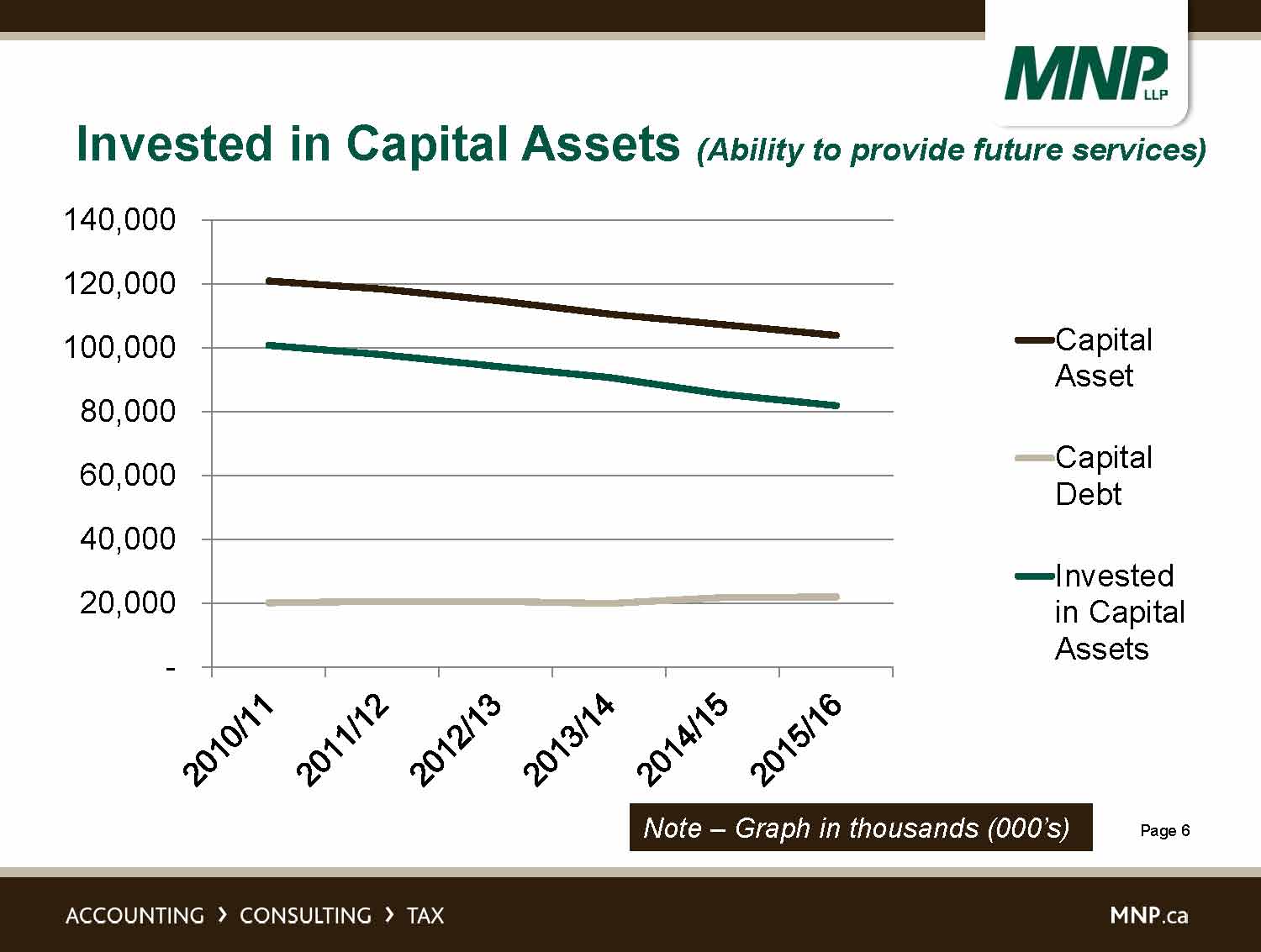 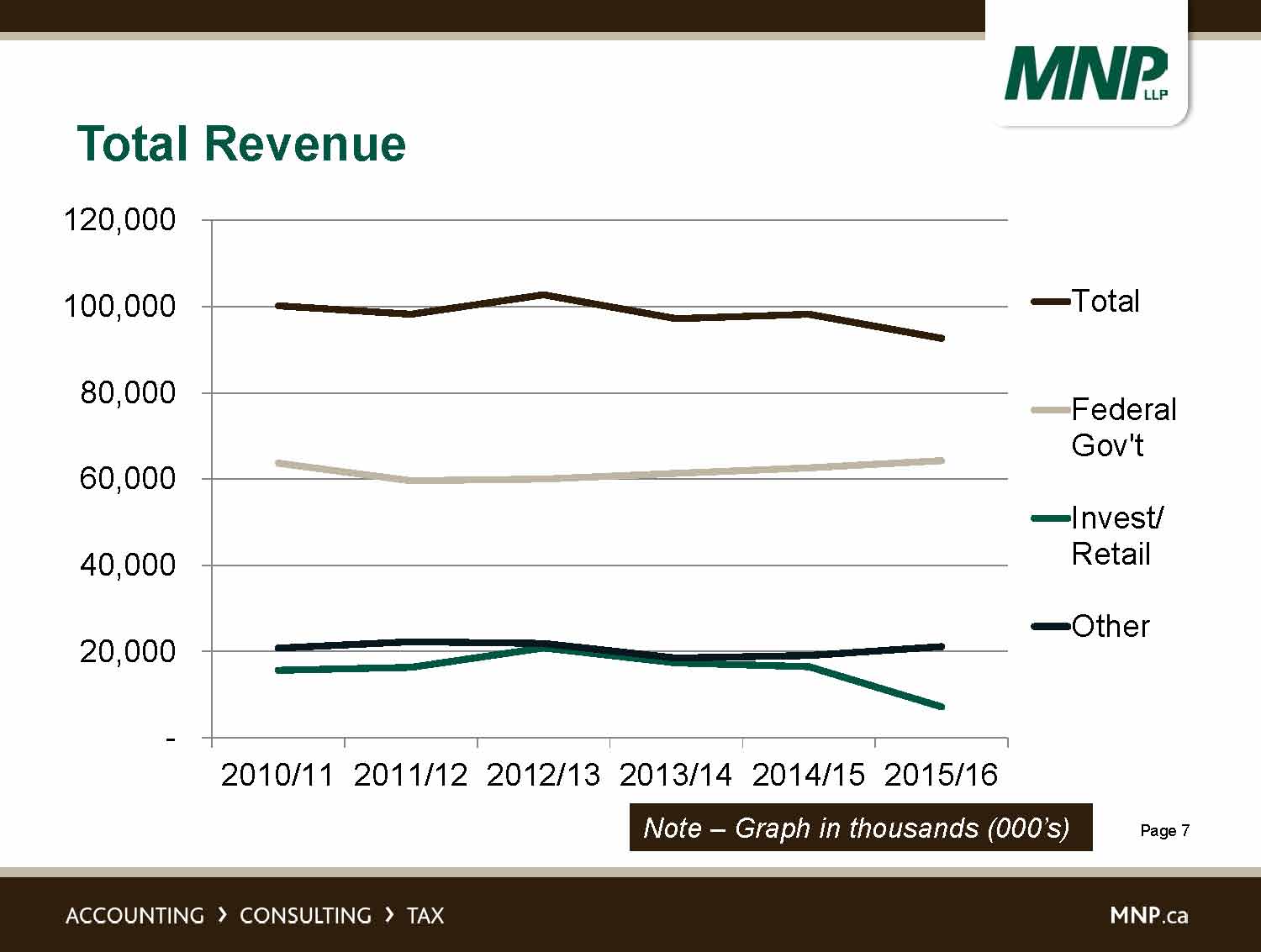 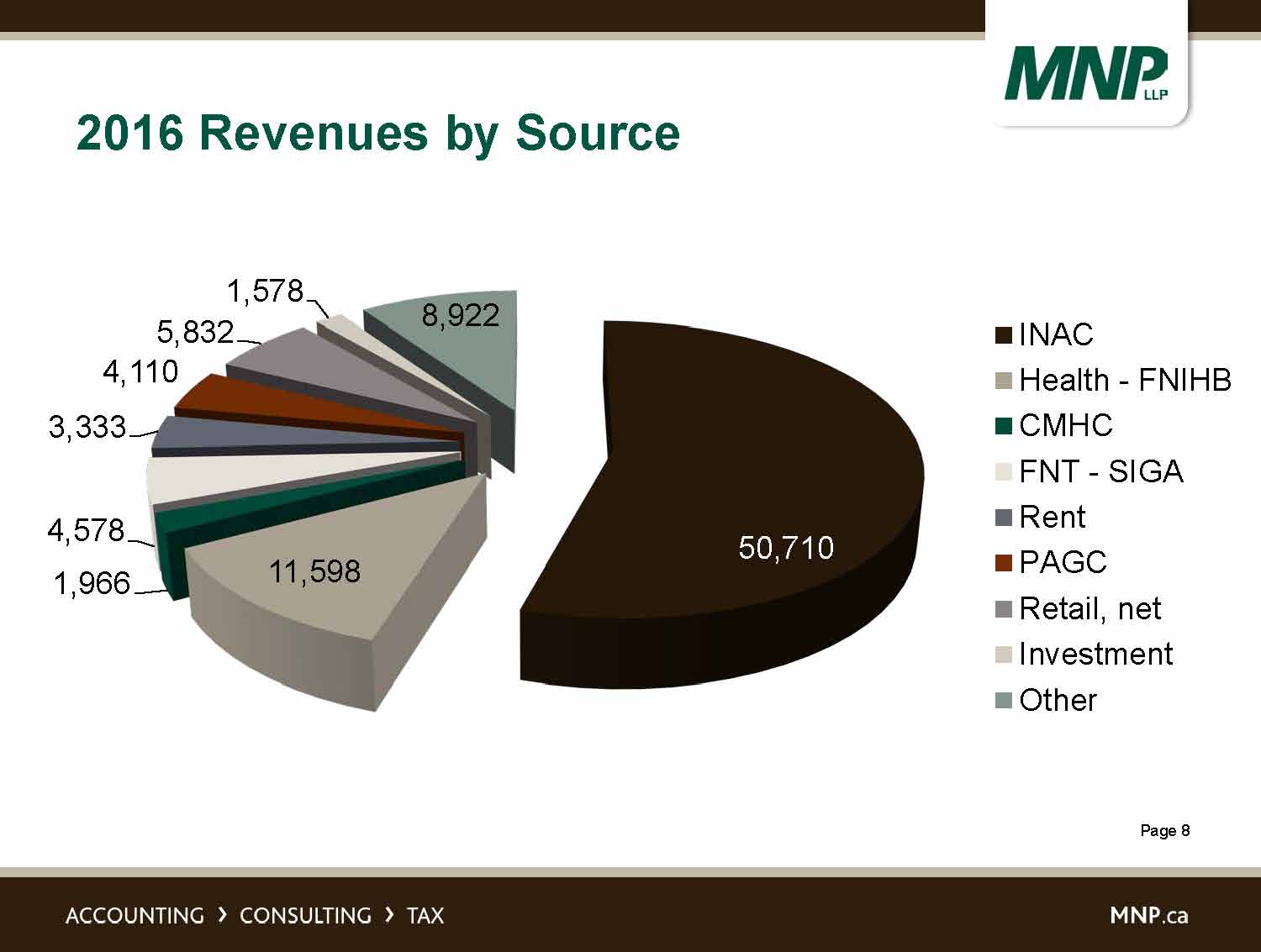 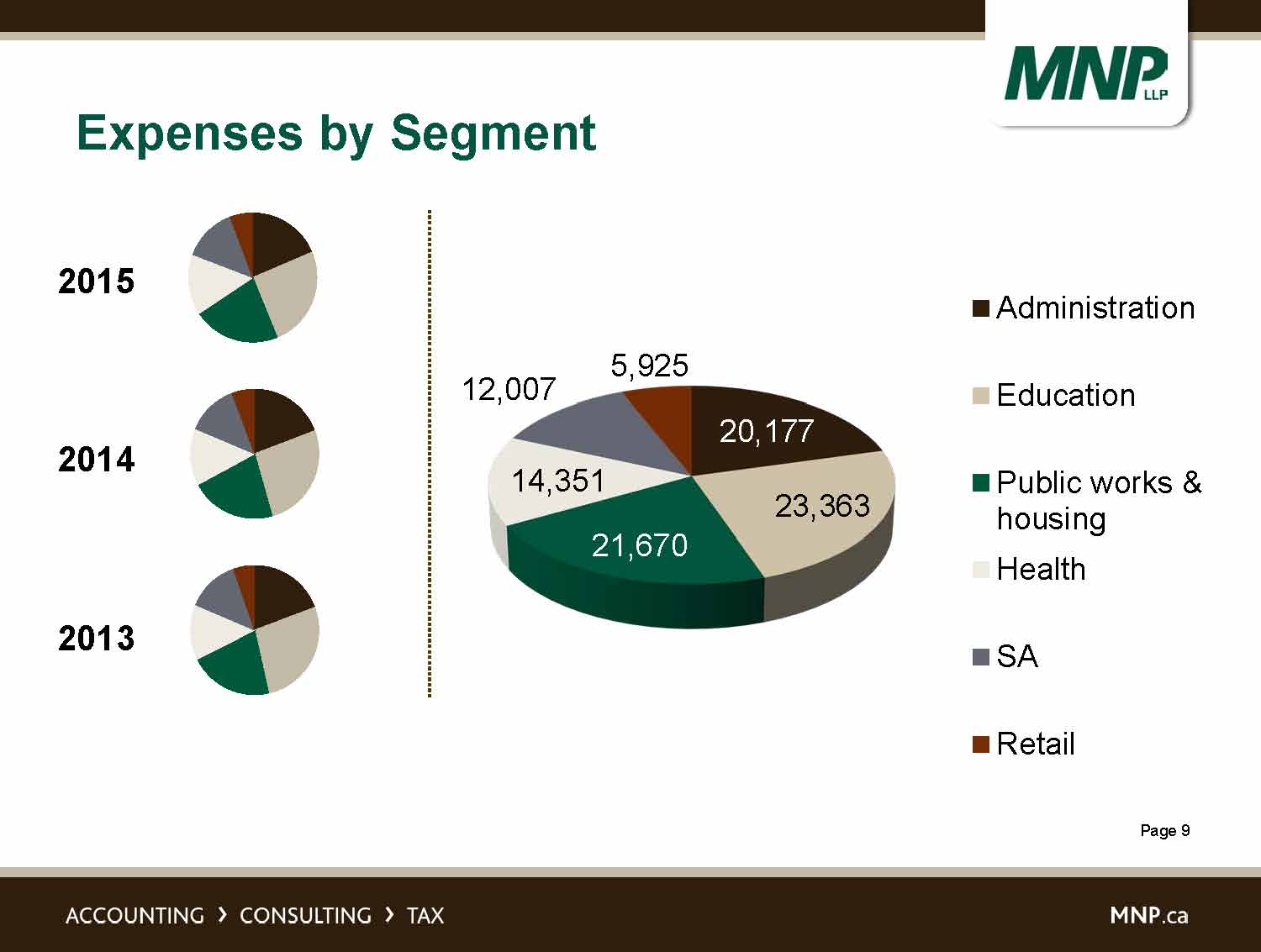 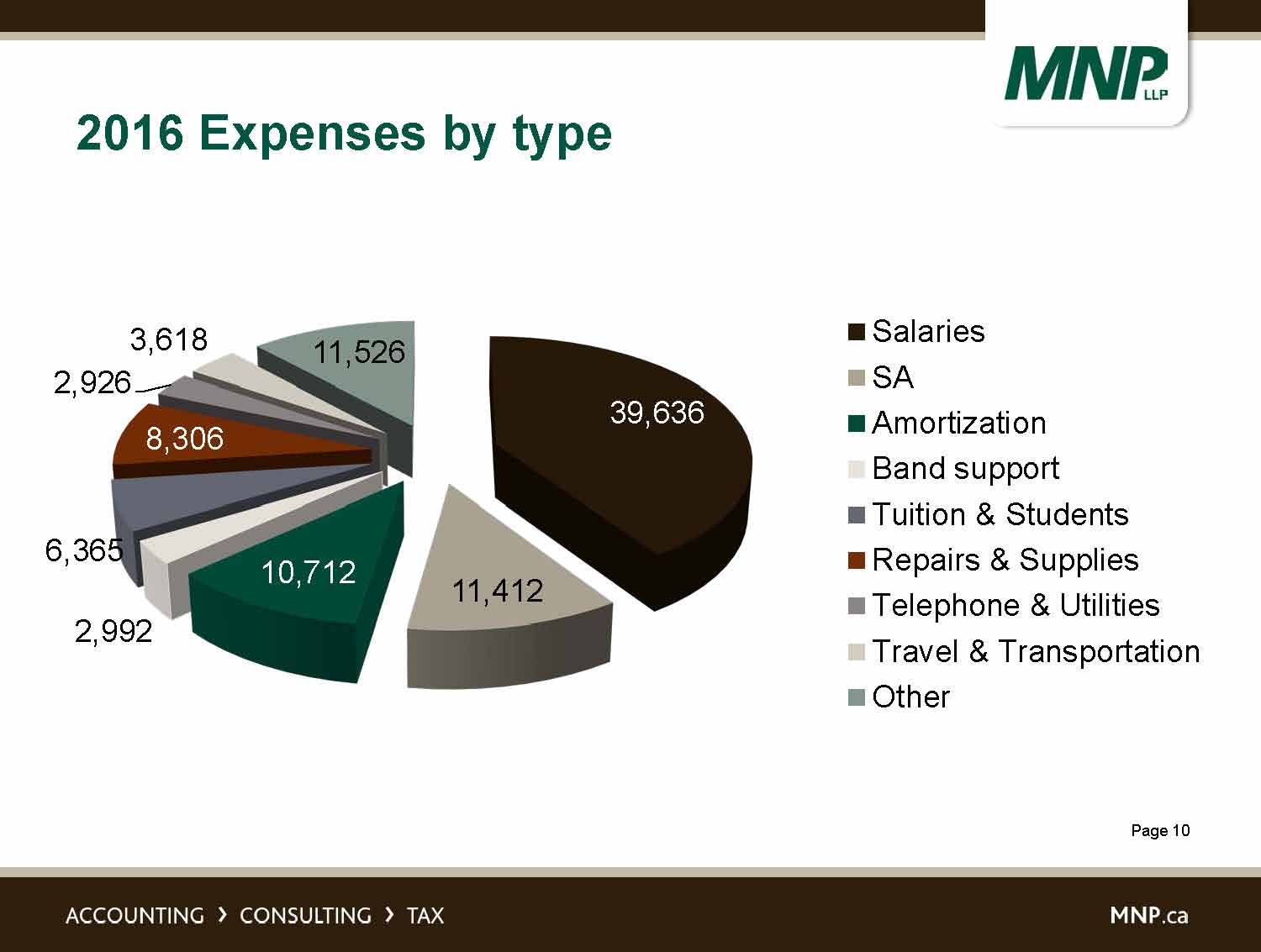 Gift of Language and Culture